Nail patches are harmful to nails. Frequent manicures can easily induce these unhealthy nail symptoms. Everyone likes to use fake nails, which is a common nail patch. Trimming certain shapes of nails can adversely affect the health of the paronychia. Nails may grow outward after trimming, rubbing against the paronychia and increasing dead skin.

At the same time, excessive trimming can damage the dermal band of the nail, thereby shortening the nail bed. When making nails, special glue is used. It's relatively strong. In the later extraction, if the operation is improper, it is easy to cause the nail to crack or even bleed. The purpose of trimming small nails is to be neat and beautiful, but in fact, this is also an "abnormal" approach. The role of the nail skin is to prevent water and dirt from entering the inside of the nail. It is not a useless existence, and it will not work without it. Patch coverage is not conducive to the normal breathing of the nail.

Long-term patches can cause the nails to wilt, yellow, and break easily. 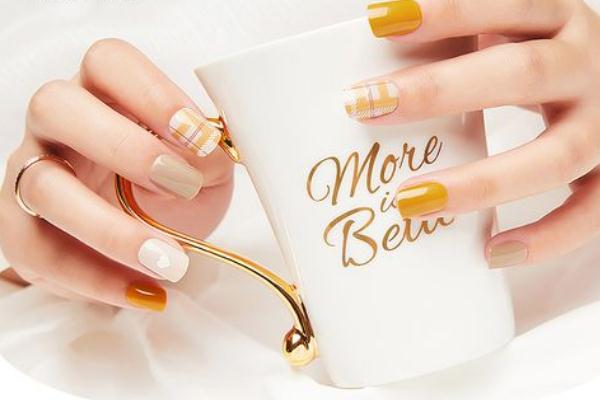 2. Why do manicures hurt nails?

We all know that manicure is often done by polishing and waxing, which is very harmful to people's nails, and may also lead to the occurrence of onychomycosis in patients, which will cause symptoms such as tinea pedis, which will have a great impact on health. The impact of the commonly used scissors and forceps without sterilization may also cause infection in other parts.

Some people often do manicures, which may also cause serious damage to the patient by nail polish, because nail polish contains a lot of formaldehyde and benzene. Frequent application of nail polish is not good for health, and it will also induce poor nail permeability. Well, it can even cause onychomycosis. 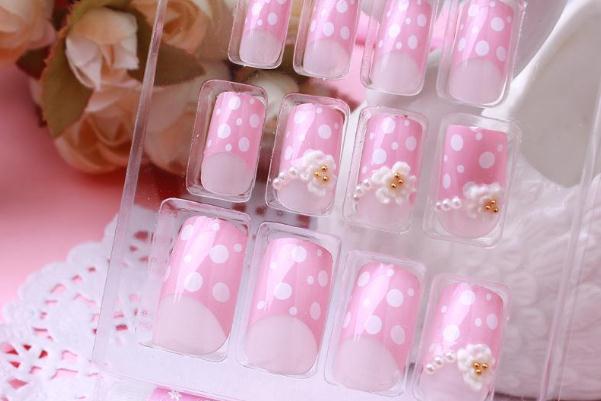 Nail pieces can be reused. However, it can be reused several times, depending on the material of the nail piece. Some nail pieces are of better quality and can be used more than 10 times frequently, but some are of poor quality and can only be used 1 to 3 times. If you don’t have to do housework on a daily basis, the maintenance time will be longer. If you have to work often, the time will naturally be much shorter. Furthermore, it also depends on the material of the nails, and the nails with better materials will maintain time will be much longer.